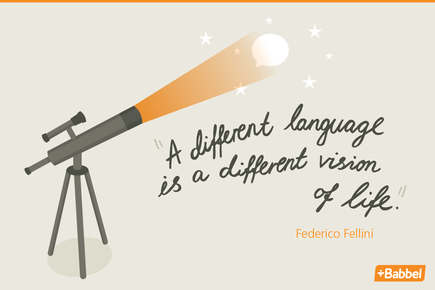 Students in the MPSD have the opportunity to communicate with the world by beginning to study either French or Spanish in 7th grade and continuing that language for an articulated 6-year sequence.  This early start offers the opportunity for numerous benefits now and into the future.   Students can begin to study German in 9th grade.

The World is Flat
The World is Flat, a book and notion started by New York Times columnist Thomas Friedman, has become a common phrase in this new millennium. World events are spotlighting America's general lack of preparedness to participate in the global society and economy in which we live today. The ability to communicate and function within multiple languages and cultures is an essential skill for all Americans right now. That need is mushrooming with the rapid growth of technology.

Children across the world leave school able to function in their native language, English and most likely several other languages. They're prepared to consider the perspectives of multiple cultures in all decision making. Language learning is an imperative for our young people if they are to be prepared to live, work and compete with their peers globally.

Language learning is a lifelong process
To gain a high level of proficiency language learning must be begun early and sustained over many years in an uninterrupted sequence.  Language learners often find it easier to learn other languages.  Businesses around the world ask, "What languages do you speak?"

Take advantage of the opportunity provided by MPSD to study one language over 6 years and add others during your studies in the Manitowoc Public School District as well.

Opportunities for Language Students in MPSD 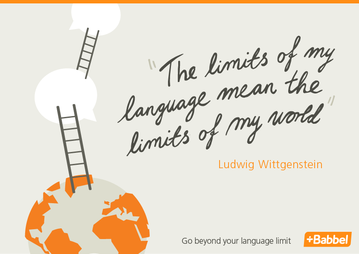 MPSD World Language Teachers believe in providing students with a variety of opportunities to use the target language and experience cultural traditions.  Students use the skills they develop in their world language classes and then apply them in the most authentic of ways—in real life situations.  The French Live, German Live & Spanish Live exchanges are an integral part of the World Language program.  MPSD World Language teachers are dedicated to the partnerships they have with schools in France, Germany and Spain.  Since the first partner school relationship began nearly 25 years ago, MPSD world language teachers have organized and led students on over 30 immersion trips with the majority of them being to our partner schools in France, Germany and Spain.  Our MPSD teachers have also traveled with students to Costa Rica, Mexico and Argentina.

Find out more about the MPSD World Language teachers.